Where Extra is Ordinary

Sioux Falls is a vibrant, growing community of nearly 200,000 people. We boast a healthy economy, supportive business environment and community-centric spirit. We’re a top ten city for entrepreneurs, the third best city for getting a job in 2020 and one of the most business-friendly climates in the country. 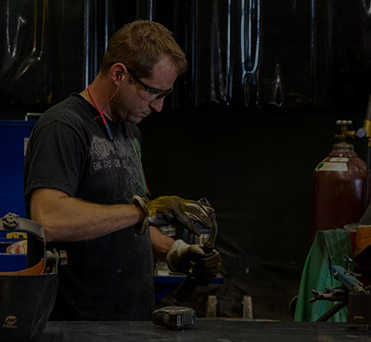 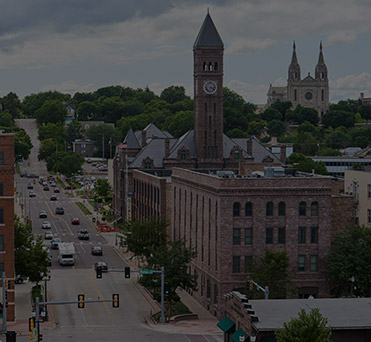 Sioux Falls is named for the Sioux tribe of American Indians and the waterfalls of the Big Sioux River, located a few blocks from today’s downtown district. The Sioux tribe named the water Minne Waukon (sacred water). The falls remain a popular local landmark and tourist attraction. Many of the venerable reminders of Sioux Falls´ pioneer past were constructed out of the region’s distinctive rose quartzite and serve as testimony to the founders´ hard work, vision and commitment to community. Many of the city’s older buildings made of this rose quartzite are still standing today.

In the early 1800s, explorers documented the city’s namesake in journal entries. Pioneers first staked claims on the banks of the Big Sioux River prior to the Civil War in 1856. For the next six years, settlers claimed land alongside the rolling hills near the triple waterfalls.

A wave of new homesteaders who brought the population up to 2,100 by 1880, making Sioux Falls the largest city in the Dakota Territory. The village of Sioux Falls was incorporated in 1876 and became a city in March of 1889.

By the turn of the century, the prairie settlement had grown into a city of more than 10,000 residents. These settlers possessed a strong work ethic, a vision for the future, a commitment to family and a plan to build a better place for generations to come. Today, the city’s residents are mindful of those visionaries who set into motion the industry, prosperity and quality of life that continue as vital sources to the area’s businesses and families alike.