In partnership with the Better Business Bureau, The Greater Sioux Falls Chamber of Commerce is excited to announce the 2022 Sioux Falls Cybersecurity Conference.

Businesses of every size need a cybersecurity plan. Learn from experts in the cybersecurity field about what you can be doing to protect your business at the 2022 Sioux Falls Cybersecurity Conference.

Through three different breakout tracks, attendees will explore the evolving threat landscape from both a domestic and foreign perspective, how to implement a culture of security, and industry-developed best practices for protecting your business or organization. 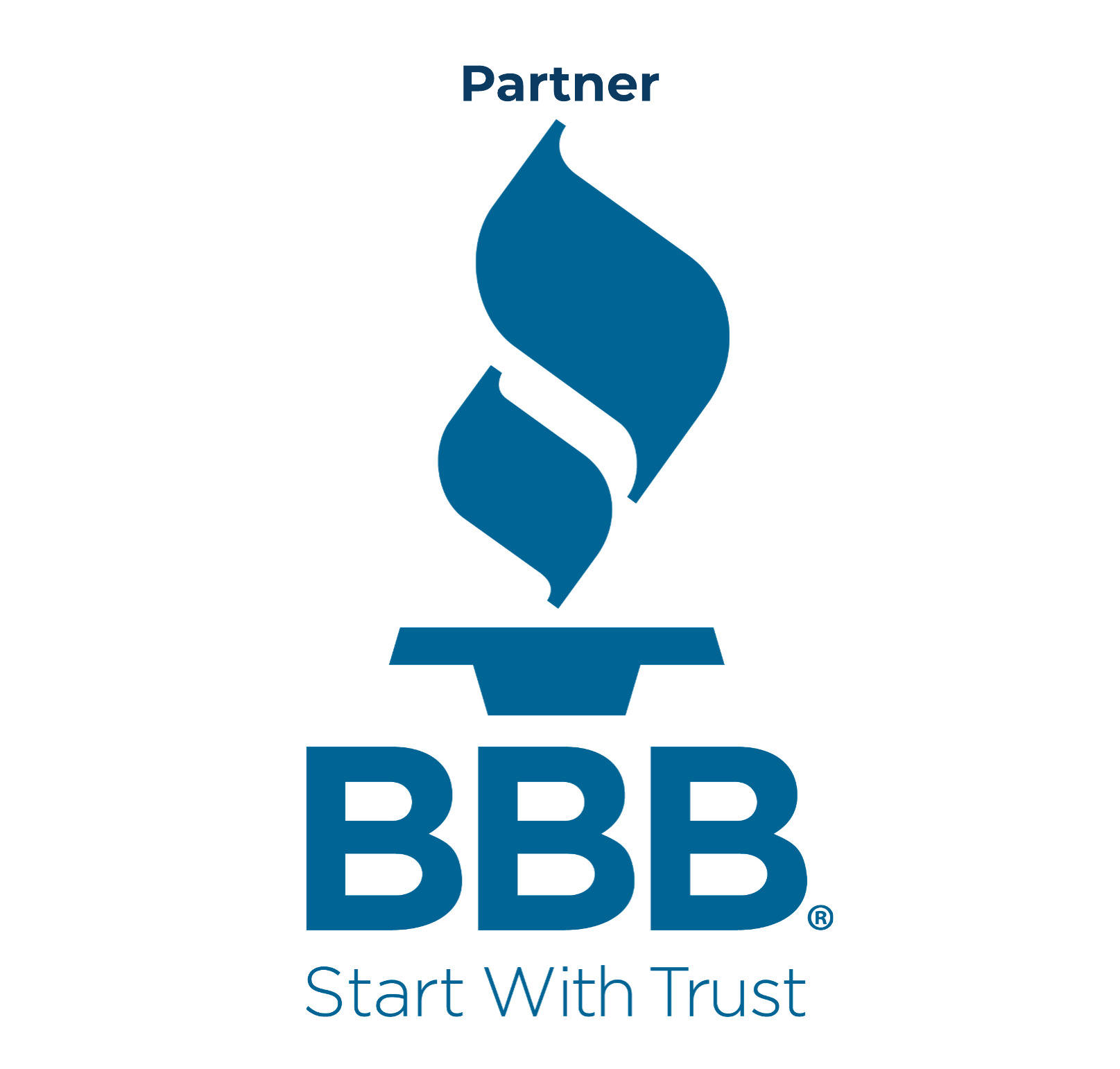 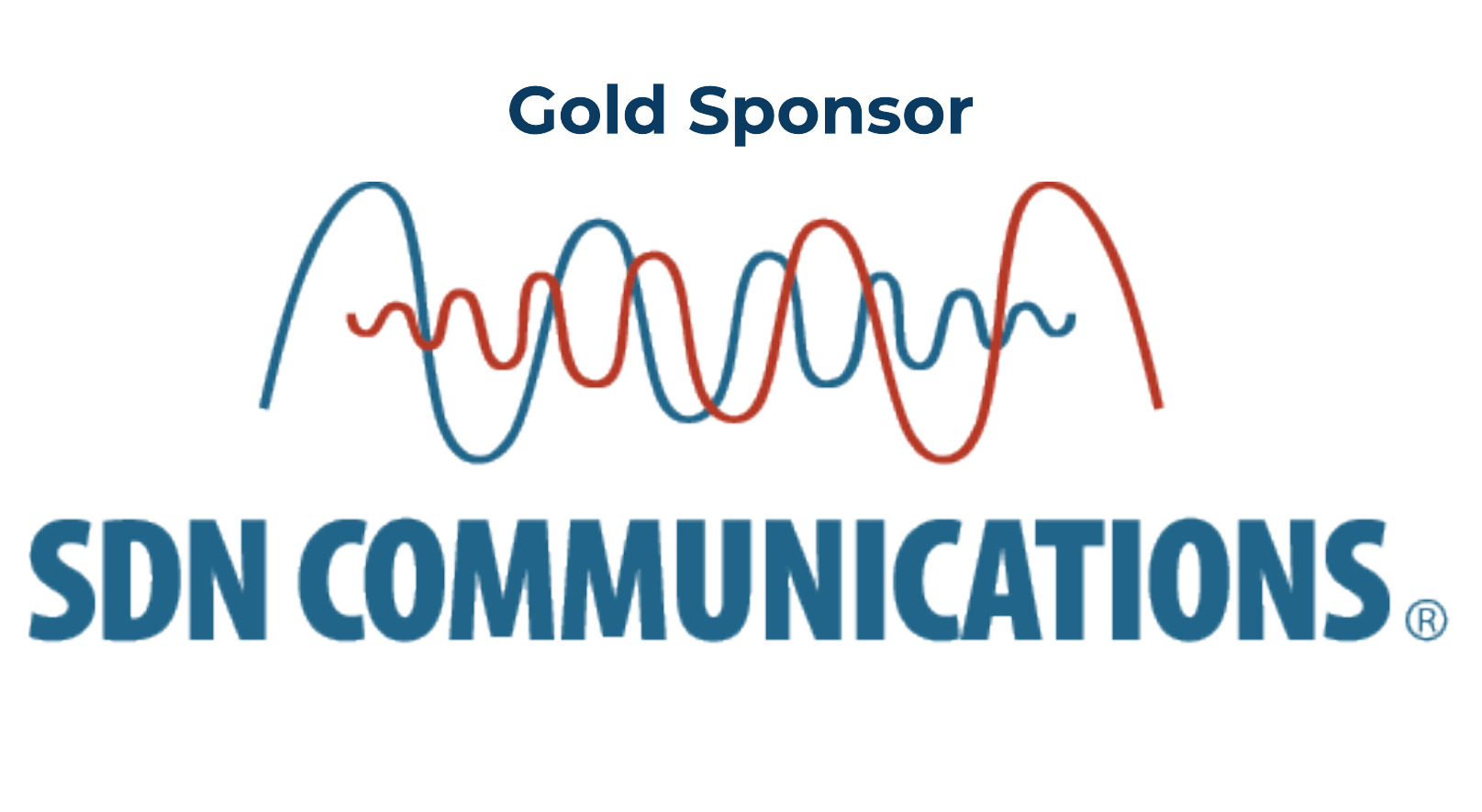 Lt. Gen. Haugh received his commission in 1991 as a distinguished graduate of the ROTC program at Lehigh University. He has served in a variety of intelligence and cyber command and staff assignments. The general has commanded at the squadron, group and wing levels and served on staffs at a numbered Air Force, major command headquarters and combatant command headquarters. Prior to his current position, Lt. Gen. Haugh was the Commander, Cyber National Mission Force.

Dr. Ashley Podhradsky is the Vice President for Research & Economic Development at Dakota State University. She is also a member of the First Bank & Trust Board of Directors. Dr. Podhradsky has been an invited speaker for agencies and events including Women in CyuberSecurity, InfraGard, and Women in Cyber Security (WiCyS), and the Geena Davis Institute on Gender in Media. Her research teams have received millions in competitive grants from the NSA and NSF for research and outreach programs. In addition to her academic and professional work, she has a strong passion for increasing gender diversity in cybersecurity. She is the co-founder of CybHER, an cyber outreach program which has reached thousands of people from K-12 to college age and beyond. Some of this is accomplished through the annual GenCyber: Girls in CybHER Security, a free program sponsored by the NSA. Dr, Podhradsky was the recipient of the EmBe 2017 “Young Woman of Achievement,” The 2017 Merrill Hunter Award for Excellence in Research, is a 2017 and 2018 New America Cybersecurity Fellow. She was also named an American Association for the Advancement of Science IF/THEN Ambassador in 2019. Through this program, she is one of 120 women in STEM featured around the country with a life-size statue.