Building on our Momentum 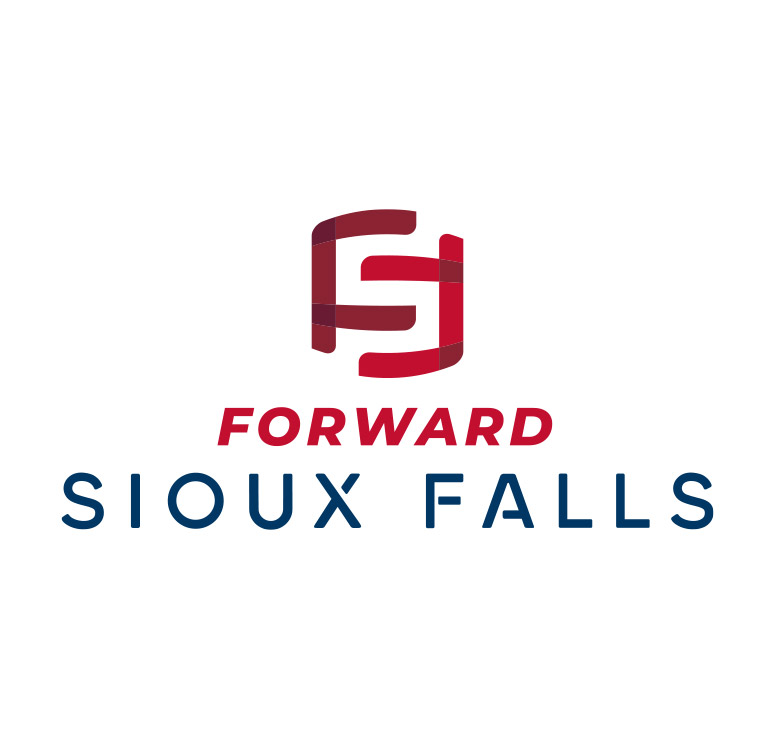 It has been said that numbers don’t tell the whole story. And while that may be true, the numbers can certainly lead you to the story.

The numbers charting the growth of the Sioux Falls region over the past three decades point to a story of purposeful investment in a building a strong and diversified economy. Forward Sioux Falls, since its inception in 1987, has been our key economic growth driver and the significant impact the program has made is impressive.

Long considered an important regional hub, Sioux Falls has raised its profile in recent decades. It is now nationally recognized for an ability to attract businesses, as well as people to fill jobs and raise families. Key outcomes since 1987 include a 236 percent job growth (91,000 net new jobs) and a 214 percent increase in the Sioux Falls MSA population (142,200 net new residents). Sioux Falls has also received prominent national accolades, including the #1 city in the United States for young professionals and the #1 best small place for business and careers (12 of the past 20 years), among countless others.

In February 2020, Forward Sioux Falls will begin the public fundraising portion of our capital campaign that will provide funding for our next five-year economic development program.

Given the onset of the pandemic last spring and out of respect to the impact it has had on Forward Sioux Falls’ public and private investors, consideration was given to the appropriate timing for the campaign launch. This past summer, more than twenty top investors were interviewed to determine if now is the proper time to begin fundraising or if delaying by one year would be more suitable. The feedback was unanimous. Not only was there overwhelming support to conduct the campaign now, but an expressed urgency to do so.

Our current five-year program is set conclude on March 31, 2021, and there is significant momentum to build on. In 2015, Forward Sioux Falls enlisted Market Street Services to help us develop our Strategic Workforce Action Agenda, which included 11 initiatives under the broad categories of talent development and talent attraction and retention.

“The Strategic Workforce Action Agenda was an extensive community-wide effort to identify appropriate areas to focus our energy on to help move the workforce needle,” Rozenboom said. “We can point to many examples of success and progress, but that work will need to continue over the next five years.”

In addition to furthering these workforce initiatives, the staff from the Greater Sioux Falls Chamber of Commerce and Sioux Falls Development Foundation have been meeting with the Forward Sioux Falls Joint Venture Management Committee members and other community leaders over the past year to develop the other elements of the next five-year program. Before any funds are raised, there is an extensive evaluation process of existing programs, as well as creation and consideration of new programs and goals to be added.

SiouxFalls.com, Talent Draft Day, WIN in Workforce Summit, WIN engagement platform, and Your Future STEM are some examples of workforce initiatives that will continue to be funded, along with our ongoing business attraction, retention, and expansion efforts. In addition, there will be continued support for the Young Professionals Network, Sioux Falls Thrive, STARTUP Sioux Falls/Zeal Center for Entrepreneurship, advocacy, air service, Foundation Park, and the USD Discovery District. 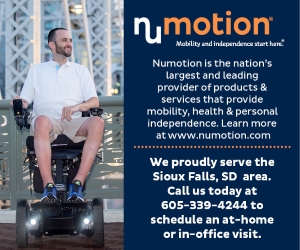 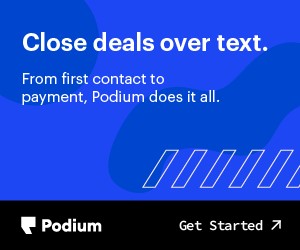 Proposed new initiatives built into the 2026 program include the following:

Provide resources to support the collaborative efforts of the City of Sioux Falls, Sioux Empire Housing Partnership (SEHP), US Department of Housing and Urban Development (HUD) and others to address workforce accessible housing needs.

Partnering with local businesses from a variety of industry sectors, Career Connections will provide high-potential at-risk high school juniors and seniors with a career exploration and mentorship opportunity and financial assistance for concurrent dual-credit course work to help them begin their post-secondary education and career journey.

Seed funding for a new vision to partner with Dakota State University, local tech companies and the City of Sioux Falls to create a Cyber/IT campus in Sioux Falls.

A proposed new Center within the Greater Sioux Falls Chamber of Commerce where public and private sectors will partner and collaborate to deliver innovative programming focused on diversity, equity and inclusion. The Center will also support Next Level Leadership Academy, New Ideas, Think Tank and others.

Provides funding for our next community-wide long-range vision and strategic planning process. 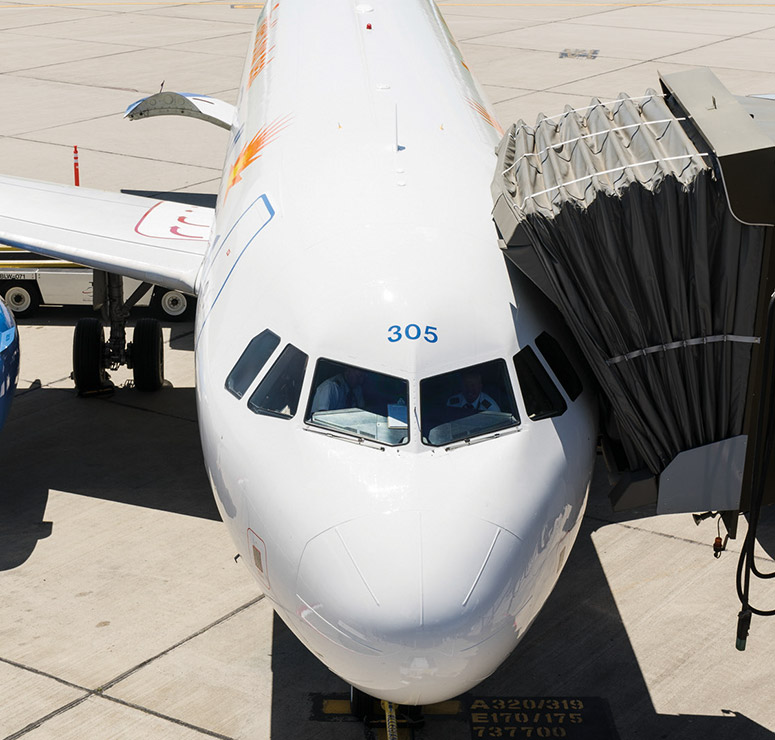 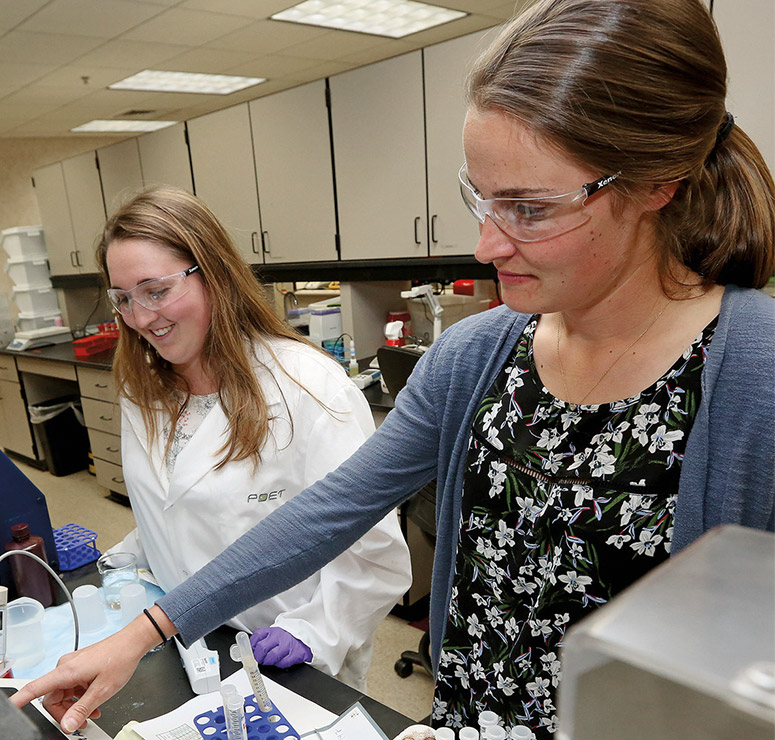 “NCDS has been our valued campaign partner for each of the prior seven Forward Sioux Falls programs, and we are pleased to have their expertise again,” Hanson said. “NCDS has completed their feasibility study and expressed a high degree of confidence in our ability to raise the $15 million needed to fund the identified key initiatives over the next five years.”

Once the current program ends this spring, NCDS’ Economic Strategy Center will provide its IMPLAN Input/Output model for the Sioux Falls MSA. This will assess outcomes such as employment growth, new capital investment, new annual personal income, new annual business output, annual tax revenue increases and an aggregate return on investment for both the public and private sectors achieved over the last five years.

“We feel it’s vital for existing and prospective investors to understand how their investment dollars are to be used and also to realize the results,” Flicek said. “We know that businesses expect a return for their investment in Forward Sioux Falls, and we are able to tangibly demonstrate substantial growth for each private industry sector as well as for the public sector throughout our region.”

In 1987, the blueprint for future economic growth and diversification in Sioux Falls was envisioned, our potential was unleashed, and that momentum continues. With each five-year program, investors have relied on Forward Sioux Falls’ initiatives to expand and elevate the region’s economy and it has exceeded all expectations.

“What we have all come to appreciate and enjoy about the strength of our local and regional economy didn’t happen by accident,” TenHaken said. “Credit goes to the community leaders and Forward Sioux Falls investors that have led to our success. We are excited for the opportunity to build on our momentum.”

The public launch of the 2026 campaign is planned for February 23. We encourage you to join the movement by investing in Forward Sioux Falls 2026. 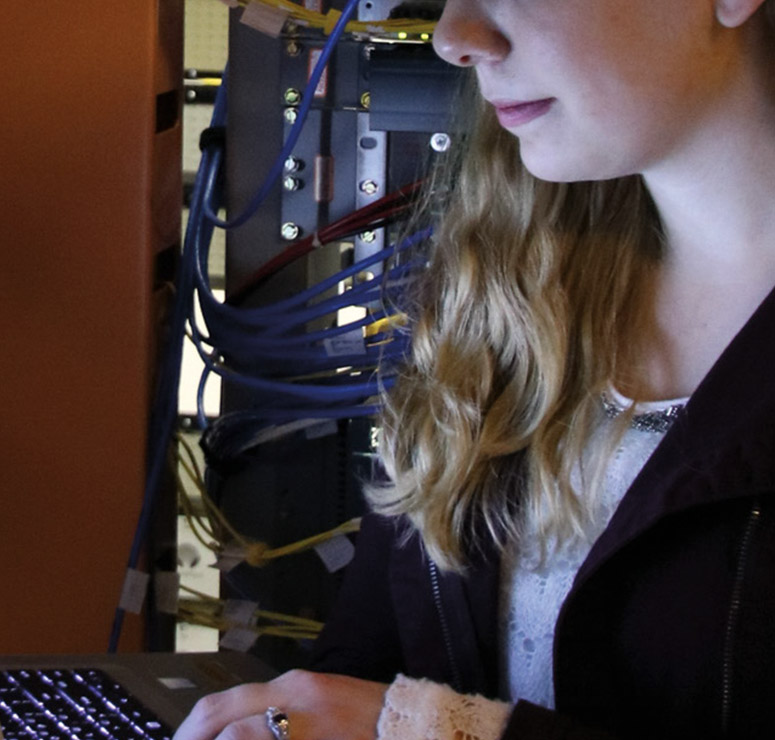 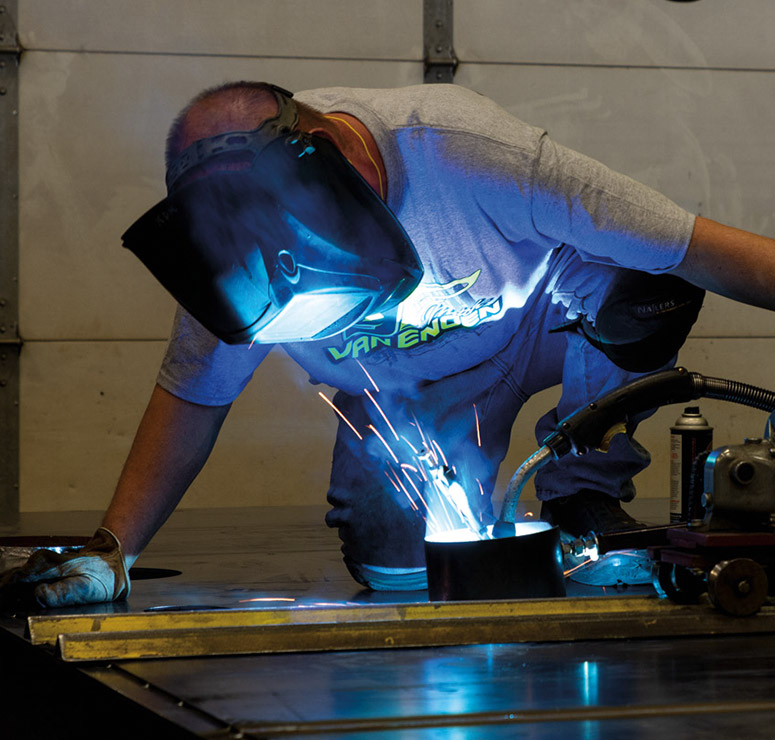 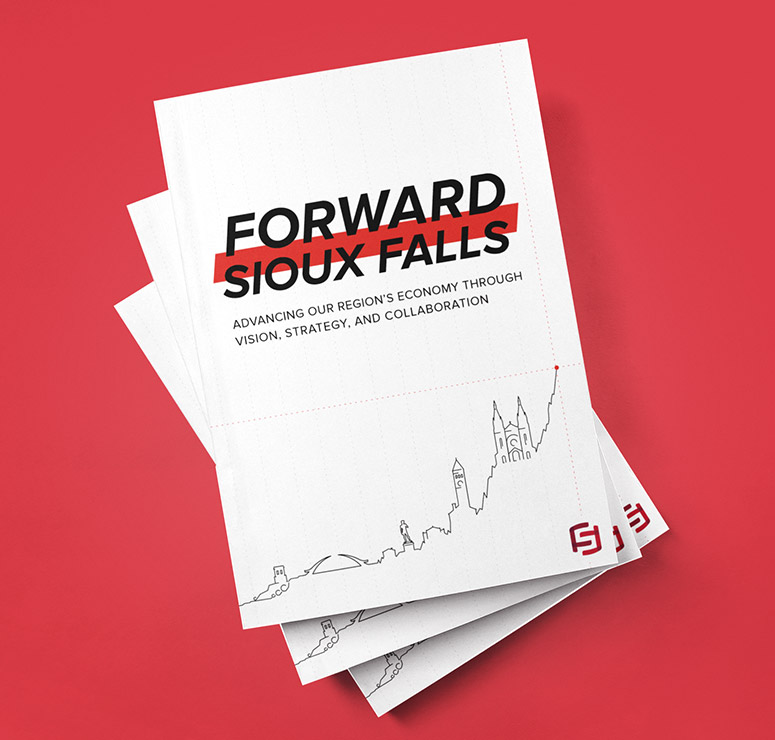 The story of Forward Sioux Falls is now in print. The recently published book, Forward Sioux Falls-Advancing Our Region’s Economy Through Vision, Strategy and Collaboration, tells the 34-year journey from the program’s inception through the present day.

It shares the conversations, strategies, vision, deliverables and accolades that have defined each of the past seven programs and also provides a rallying cry for the younger generation of leaders to carry the torch forward.

Published by Throne Publishing Group and written by Dirk Lammers, the book is a testament to the passion of individuals who boldly stepped forward with a desire to make Sioux Falls the amazing community we all know it to be.

Copies of the book will be provided to Forward Sioux Falls investors. Individuals and organizations can also purchase books through Amazon.